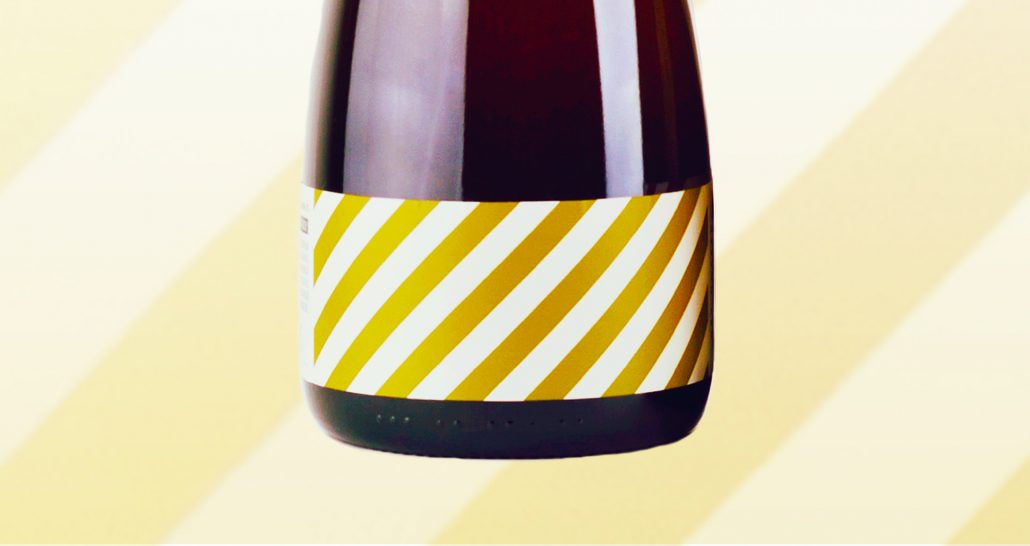 Asheville, NC — Hi-Wire Brewing claimed a bronze award in the 2018 World Beer Cup, a global beer competition that evaluates beers from around the world and recognizes the most outstanding brewers and their beers.

Awards were given in 101 beer-style categories during the World Beer Cup award ceremony on May 3, 2018 at Music City Center in Nashville, Tenn.

Hi-Wire Brewing was awarded a bronze in the Wood and Barrel Aged beer style category for its Dry Hopped Brett Pale Ale. This beer was aged in French oak white wine barrels for over one year and bottle conditioned with saccharomyces and brettanomyces for two months. Dry-hopped with Hallertau Blanc and Citra, the citrusy and fruity hops accentuate the oak and white grape notes that result from the one year in white wine barrels. Hi-Wire Brewing is a regional brewery located in Asheville, NC that specializes in balanced and approachable ales & lagers with an innovative sour and wild ale program.

Head Brewer for Hi-Wire Brewing, Luke Holgate notes “This was a batch of Brett Saison that we split into two different types of oak. This portion was aged in white wine barrels and then dry hopped. When we tasted it after about 6 months in the bottle the dry hops had rounded out to a very nice fruit character that worked well with the frutiness of our Brett strain.”

World Beer Cup winners were selected by an international panel of 295 beer judges from 33 countries, 72 percent of whom were from outside the United States. Widely regarded as the “Olympics of Beer,” the World Beer Cup saw an impressive field of 8,234 entries from 2,515 breweries in 66 countries—the largest competition to date.

Presented by the Brewers Association, the World Beer Cup has been held biennially since 1996, to celebrate the art and science of brewing by recognizing outstanding achievement. For additional information, visit the World Beer Cup website.