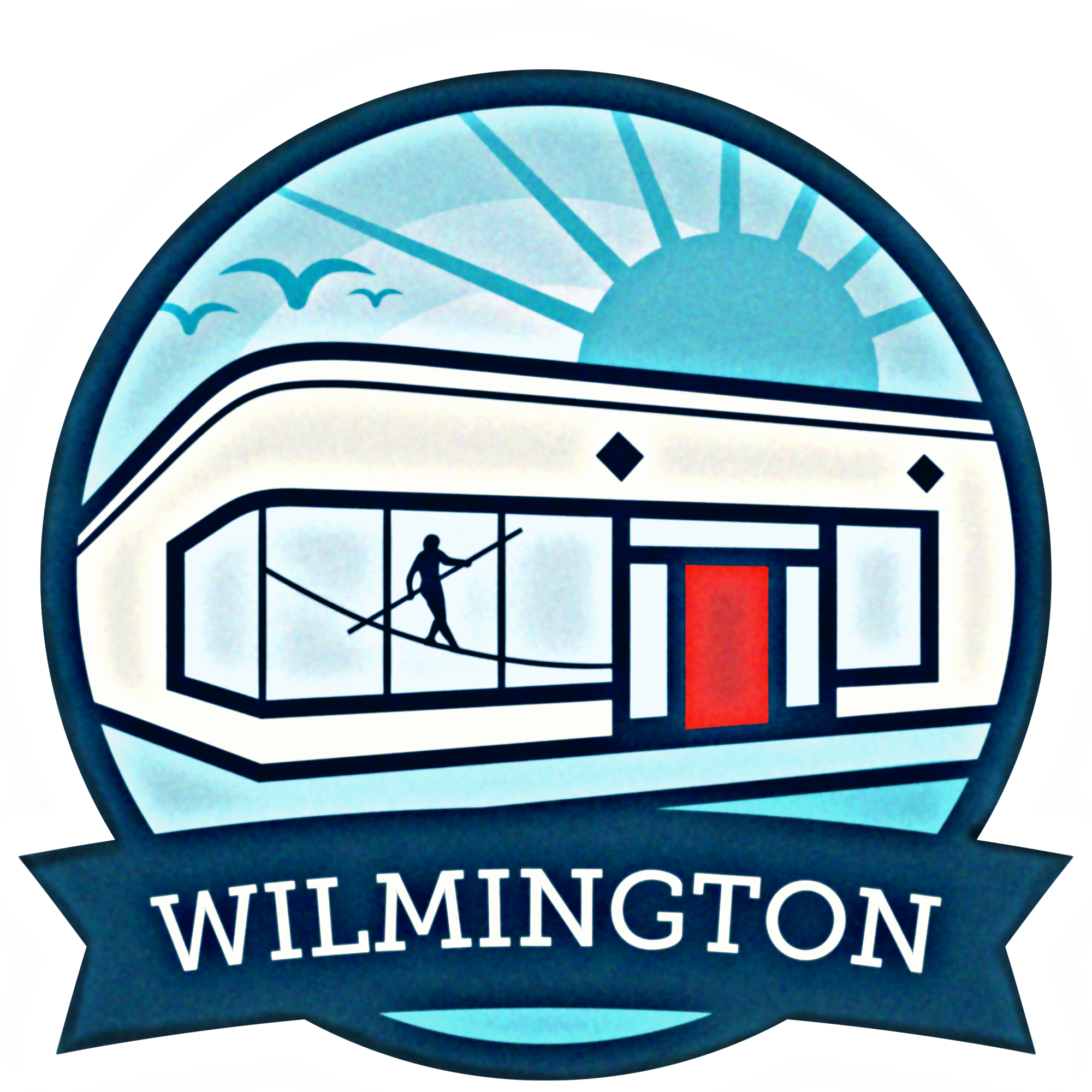 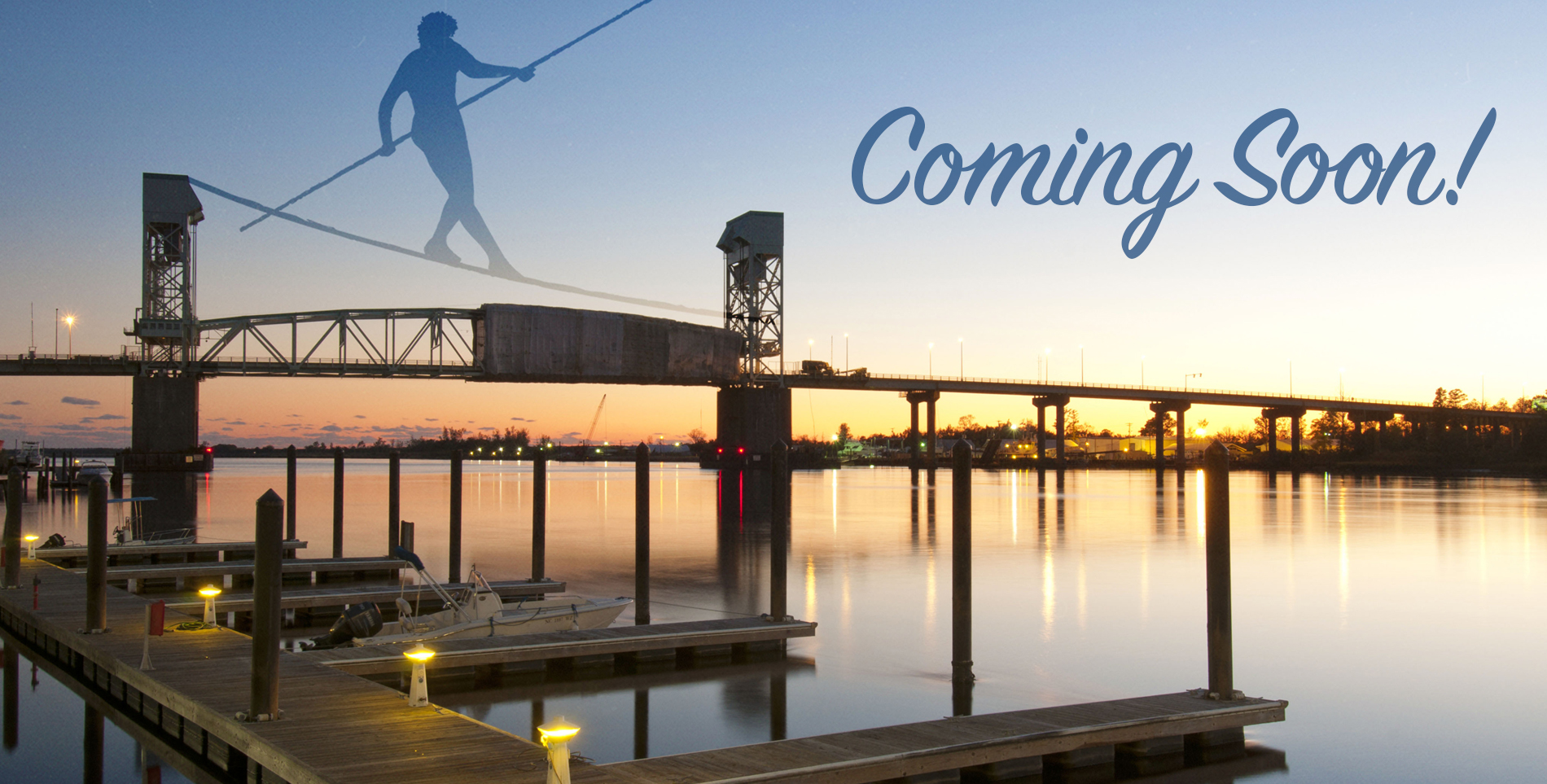 Located at 1020 Princess Street in Wilmington’s up-and-coming “Soda Pop District,” the 7920-square-foot taproom will include two outdoor beer gardens, ample parking, and an expansive twenty-four tap bar in a space that originally served as a car dealership and most recently was home to Carolina Carburetor Specialists since 1983. The large bar will feature twenty-one taps of Hi-Wire beers, including year-rounds, seasonals, specialties, sours, and one-offs as well as three wine taps. A variety of family-friendly activities including soccer pool, table tennis, shuffleboard, foosball, and other assorted games will round out the taproom. Check our social media for buildout progress!